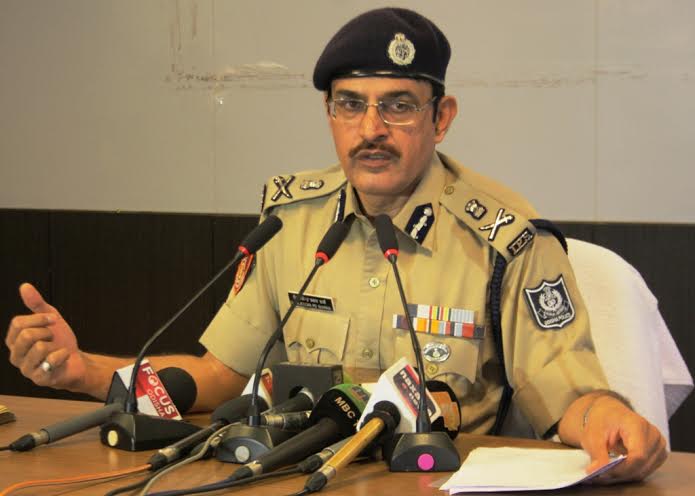 Bhubaneswar: Odisha Director General of Police (DGP) RP Sharma will be appointed as the member of Lokayukta, anti-corruption watchdog that started functioning in the state from April 8.

Security is being tightened in Swabhiman area: DGP

“The process is underway. After completion I will take the new charge. The position holds great integrity and requires sheer responsibility.For this new position, I will utilise my experience in anti-corruption campaign.”

Earlier, the Lokayukta selection panel had recommend the DGP’s name for the position. With this, a new DGP will be appointed in the state shortly.

Meanwhile, Sharma has appealed the state government for his voluntary retirement.

Notably, Odisha is the first state to pass the Lokayukta Bill on February 14.