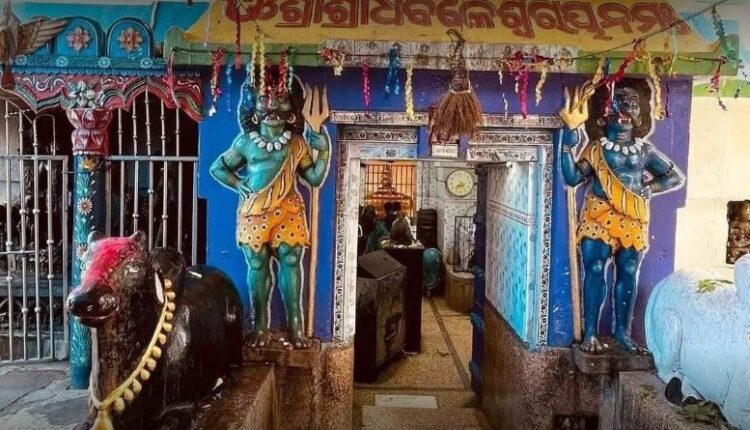 Cuttack: After being closed for devotees since November last year, the famous Dhabaleswar temple in Odisha’s Cuttack district reopened for public, today.

Visitors can reach the shrine through a temporary bridge constructed over the Mahanadi river.

On the other hand, people will not be allowed to use the suspension bridge connecting the temple as its repairing work is underway.

Though the local administration had earlier planned to reopen the shrine for devotees on Makar Sankranti, the Athagarh sub-collector directed for reopening of the temple due to early construction of the temporary bridge.

Notably, devotees were restricted to visit the Dhabaleswar temple amid concern regarding the safety of the suspension bridge.

In the wake of Morbi bridge tragedy in Gujarat, the district administration had imposed the restrictions.

The shrine, located on an island of Mahanadi river in Cuttack’s Athagarh, draws many devotees.

They used to reach the temple either by boats or through the suspension bridge, which was constructed in 2006.

The hanging bridge has been closed for public use after detection of cracks by expert team.