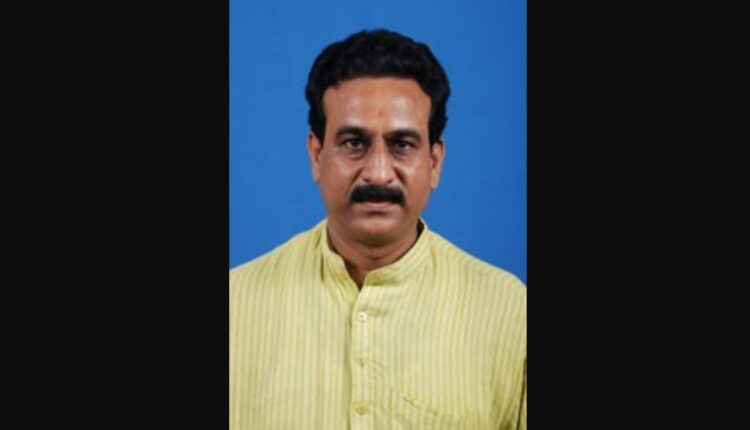 Bhubaneswar: Trouble seems to be mounting for the ruling Biju Janata Dal (BJD) ahead of the Dhamnagar bypoll as party leader and former MLA Rajendra Das has decided to file nomination as an independent candidate.

Though the BJD has already fielded Tihidi block chairperson Abanti Das as its nominee for the bypoll, Rajendra’s move is likely to affect the party’s campaign for the election.

“I took the decision of filing nomination as an independent candidate after having discussion with my supporters,” said Rajendra Das.

Resentment had brewed among the supporters of the former MLA after announcement of Abanti Das’ name as party’s candidate.

Rajendra Das was among the frontrunners as the potential nominee of the party for the bypoll.

Following the revolt by Rajendra Das, the party had engaged several senior leaders to persuade him, but in vain.

Indian student critical after being stabbed in Australia, 1 arrested