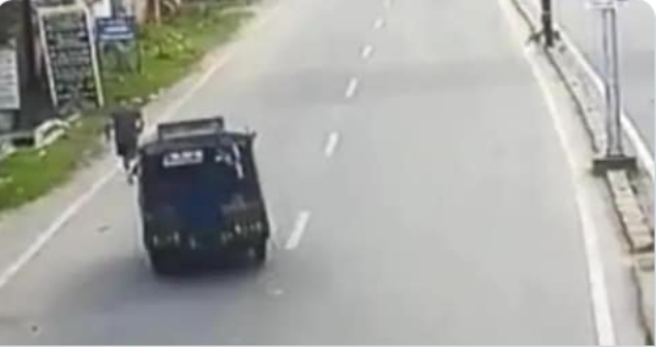 The recreation of crime scene, examination of CCTV footage, 3D analysis of crime footage and forensic evidence suggested that the incident was not an accident and the judge was deliberately hit, the Central investigation agency told the court while providing update on investigation into the sensational hit-and-run case in Dhanbad.

Four separate forensic teams including from Gujarat’s Directorate of Forensic Science (DFS) were roped in to analyse the evidence.

The CBI is probing to ascertain the motive behind the ‘murder’.

On July 28 this year, Dhanbad district judge Uttam Anand was killed after a speeding autorickshaw rammed into him while he was on a morning walk.

The CCTV footage showed that the 49-year-old judge was jogging along a stretch of the road at Randhir Verma Chowk near the district court where an autorickshaw hit him from behind and ran off.

The locals found him lying in a pool of blood and rushed him to a hospital where the doctors declared him brought dead.

The Dhanbad police seized the vehicle registered in a woman’s name from Giridih district and arrested two persons — driver Lakhan Verma and his assistant Rahul Verma in connection with the case.

The CBI took over the case from Dhanbad Police on August 4.

Media reports said that the district judge was handling many criminal cases and hearing a murder case involving a legislator’s close aide.