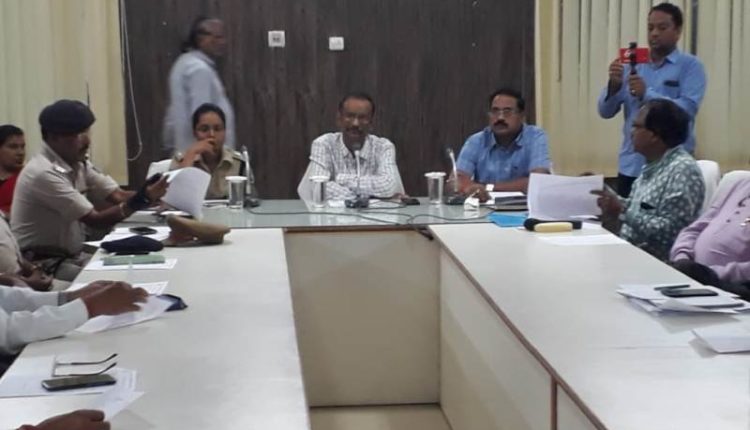 Bargarh: Dhanu Yatra, the biggest open air theatre in the world, will kick off from December 31. A decision regarding this was taken at the first preparatory meeting today for the 71st Dhanu Yatra here.

Meanwhile, the district lawyers’ association demanded an audit of the accounts of the Dhanu Yatra organizing committee alleging irregularities. They also opposed the parking fee collection during the festival. Also, they demanded that the yatra must be organized till 11.30 pm every day.