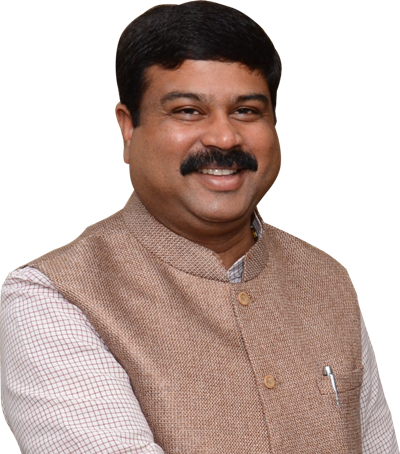 “Dharmendra babu will be our chief ministerial candidate and we will fight elections under his leadership in 2019,” Jual told reporters at the State BJP headquarters here.

Expressing confidence on his party’s performance in the forthcoming polls, he said: “Our mission is to unseat Naveen Patnaik from power and put an end to the rule of the non-Odia bureaucrats in the state.”

The Union Minister, who was tight lipped about the CM face for Odisha, took the name of his cabinet colleague Pradhan on the day Odisha cadre former IAS officer Aparajita Sarangi joined BJP at New Delhi in presence of party Chief Amit Shah.

“She (Aparajita Sarangi) has joined the party as a primary member,” Jual added.

State BJP President Basanta Panda, however, said his party’s Parliament Board will take the final decision to whom it project the CM face for Odisha in 2019 elections.

Reacting to Jual’s statement, Panda said: “He (Jual Oram) is a senior leader and his views are welcome.”