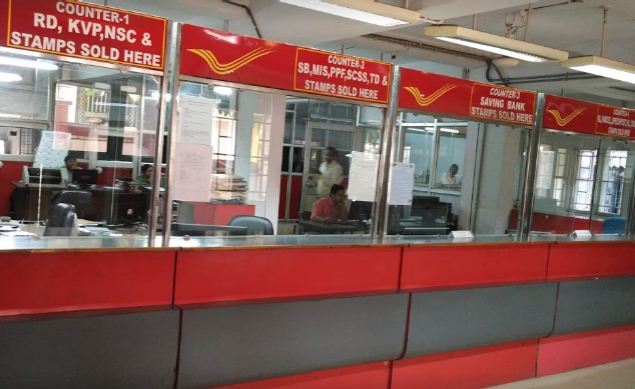 “I am writing to seek your personal intervention for declaration of the 126-year-old Jharsuguda Post Office building as a ‘Heritage Post Office Building’ along with its restoration, maintenance and re-operationalization,” Pradhan said in the letter.

“I recently received a petition from Tankadhar Tripathy regarding the re-operationalization of Jharsuguda Post Office building. It is understood that the Jharsuguda Post Office was established in 1895 after the commissioning of the Jharsuguda Railway Station on Bengal Nagpur Railway (BNR) line. This 126-year-old post office has played a pivotal role in the modern history of Jharsuguda since Indian freedom movement till its establishment as a major commercial hub in Western Odisha,” he mentioned in the letter.