Diabetes harder to control for people working in night shifts 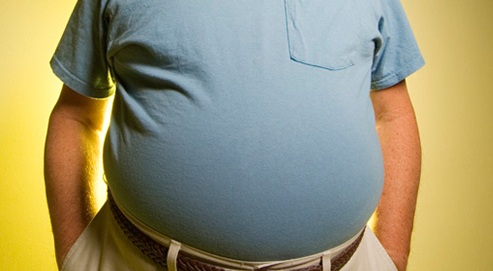 People with Type 2 diabetes are likely to have poorer control over their blood glucose levels if they are working in night shifts, researchers say.

Most people with diabetes should strive for an A1C level below seven per cent, according to the Hormone Health Network.

Further, the sleep restriction and circadian disruptions caused by night shifts may also increase the risk of developing diabetes as compared to those who work in the daytime or are unemployed.

The night shift workers reported having shorter sleep duration, higher daily intake of calories and higher body mass index (BMI), than did the other two groups.

“Diabetic individuals who work at night should pay special attention to managing their disease through healthy eating, regular exercise and optimal use of medications prescribed by their physician,” Reutrakul recommended.