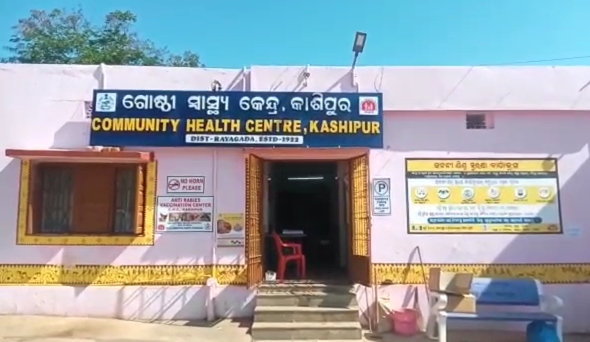 Rayagada: The number of deaths due to diarrhoea rose to six in Kashipur block of Rayagada district after three more persons, including a minor  succumbed to the disease at last night.

Sources said three persons–Kanja Jhadia, Uludi Jhadia and Dhaba Nayak (15)–of Jhariasahi under Tikiri police limits died due to the disease while undergoing treatment at a hospital last night. Earlier, one Sabita Nayak of Duduka Bahal village had died of diarrhoea while two other patients of Samuna Sahi succumbed to the disease after that.

Sources said over a dozen patients have been hospitalized at Tikiri and Kashipur Community Healthcare Centres (CHCS) for treatment, several others have not ben admitted to hospitals yet. Meanwhile, no health team has allegedly reached the village to take stock of the situation till the last report was filed.

When asked, the Chief District Medical Officer (CDMO) said he is not aware of the situation as he returned from Bhubaneswar today. The official said necessary measures will be taken after review of the situation

K’taka traders to observe bandh against GST on rice, foodgrains