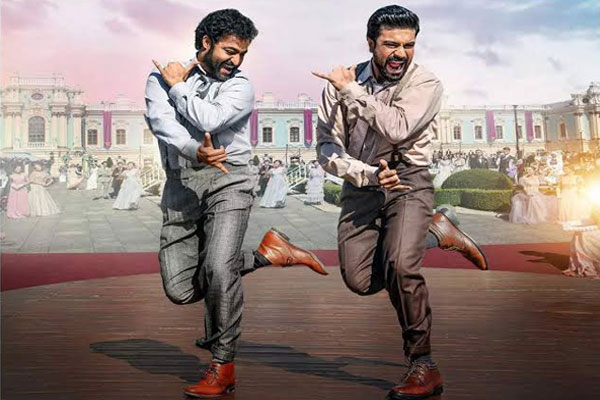 Washington/ Bhubaneswar: Indian cine industry is celebrating the success of SS Rajamouli and his ‘RRR’ team after they bagged the Best Song Award for ‘Naatu Naatu’ at the Golden Globe Awards 2023 hosted in Los Angeles today. Meanwhile, the song’s connection with Ukrainian President Volodymyr Zelensky’s residence has surprised fans.

But, did you know the song ‘Naatu Naatu’ was filmed in front of the official residence of Ukrainian President Volodymyr  Zelensky!

Media reports state that ‘Naatu Naatu’ was filmed at the aforementioned spot in August 2021 and it was only few months before the war broke out. RRR director SS Rajamouli, in an earlier interview, talked about filming the song in front of the Zelensky’s residence and also expressed grief over the Ukraine-Russia war.

The song ‘Naatu Naatu’ is an enthralling dance number from the movie RRR which was performed by actors Jr. NTR and Ram Charan. The movie heaped praises from global entertainment platforms after its release. Bringing home a Golden Globe Award has just added a feather in the movie’s diamond studded cap.