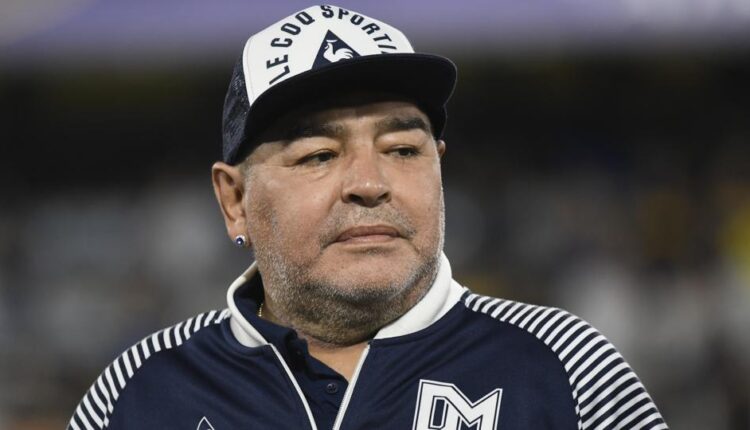 Maradona has suffered a long battle with his health with numerous trips to the hospital as he turned 60 last month.

Maradona’s professional career spanned 21 years with his crowning moment coming at the 1986 World Cup as he led Argentina to glory.

Maradona began his career at Argentinos Juniors before moving on to Boca Junior where he was quickly picked up by Barcelona.