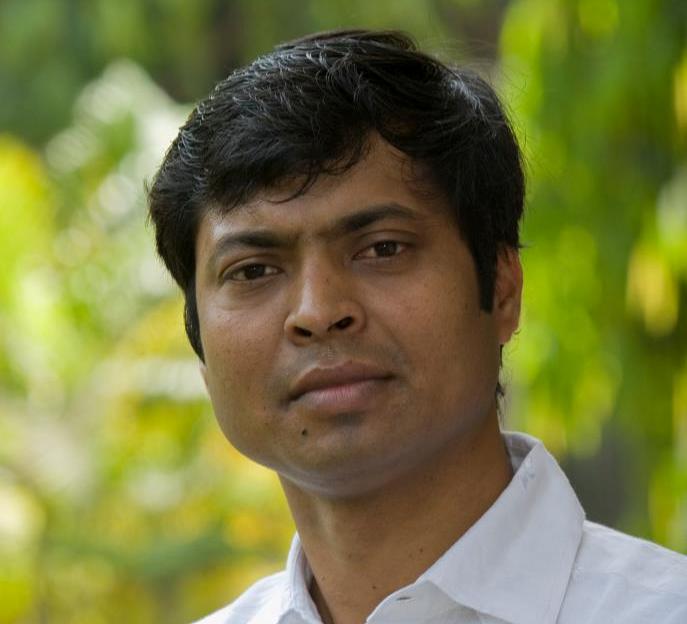 Tirkey was elected unanimously at the first meeting of the panel convened virtually on Friday.

Recently, Bhola Nath Singh of Jharkhand was chosen as the head of the Adhoc Committee of Odisha Hockey. However, following the intervention of the State Government and Hockey India, former Indian Hockey Captain Dilip Tirkey was appointed as the Chairman of the newly constituted panel.

The Adhoc Committee will manage the operations and promotion of hockey across Odisha, It will focus on grassroot development of hockey and nurture the young talents of Odisha.

Currently, Tirkey is the Chairman of Odisha Hockey Promotion Council.

With the new charge, he will work for the development of grassroot programmes.

“This is a great opportunity for me to work for young players. The committee will take immediate and necessary action for securing the interest of hockey platers of Odisha of different age categories. Simultaneously, the panel will handle the management of district Hockey Associations,” Tirkey said after being appointed as the Chairman of Adhoc Committee of Odisha Hockey.