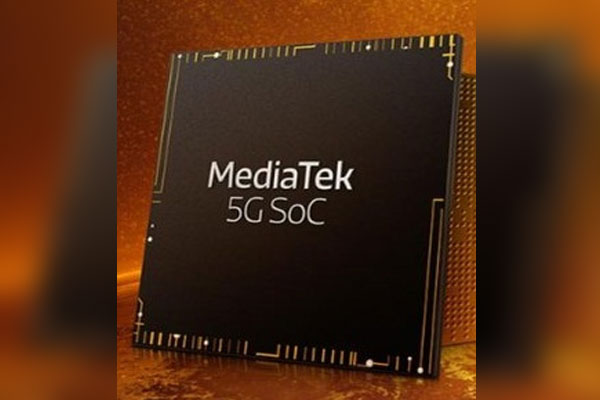 Beijing: MediaTek Dimensity 2000 series SoC will arrive with more improvements to power efficiency that would allow it to even beat the next-generation Qualcomm Snapdragon 898 processor, says a report.

According to a MyDrivers, the Taiwanese chipmaker is gearing up to launch the new Dimensity 2000 at the end of this year at the soonest or in early 2022.

The report adds that the new Dimensity 2000 series 5G chip will be a more efficient as well, consuming much lower power than the Snapdragon 898 SoC. Reportedly, the difference between the two chips will be around 20 to 25 percent, in favour of the MediaTek processor, reports GizmoChina.

Furthermore, apart from power efficiency, the overall performance of the chip will also be improved as well. The report states that the improvements will be notable enough to make the new Dimensity 2000 chips a great choice for flagship smartphones that will launch next year.

As per recent reports, the upcoming chipset will arrive with a Cortex X2 and Cortex A79 cores while its GPU is based on the Mali G79 architecture.

Notably, the processor will reportedly be built on a 4nm process from TSMC, which enables it to offer better efficiency and performance. Additionally, improvements in technology would also have it offer advanced AI, multimedia IP and exclusive Dimensity 5G open architecture as well.