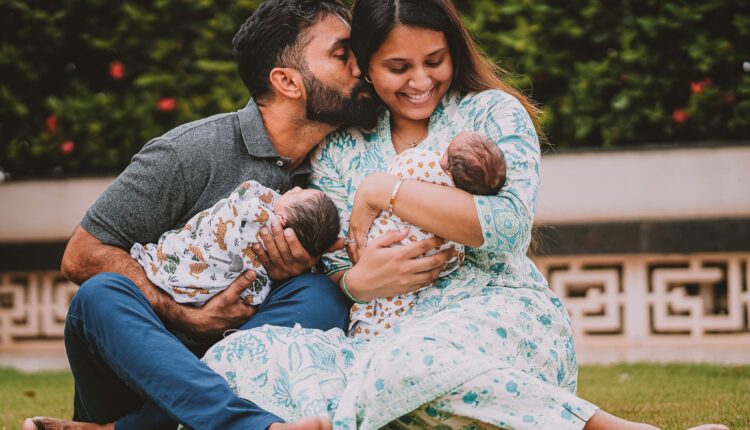 Sharing the photos of the twin boys and Dipika, Dinesh wrote, “And just like that 3 became 5. Dipika and I have been blessed with two beautiful baby boys.”

He further wrote, “And we could not be happier.”

and we could not be happier ❤️ pic.twitter.com/Rc2XqHvPzU

Dinesh Karthik and Dipika Pallikal married in Hindu and Christian ceremonies in 2015.

Dinesh played for the Kolkata Knight Riders (KKR) during the Indian Premier League (IPL) in UAE. His team reached the IPL finals. However, the KKR faced the defeat against the Chennai Super Kings (CSK) by 27 runs.