Discharge your duties without fear: Odisha CM to MLAs 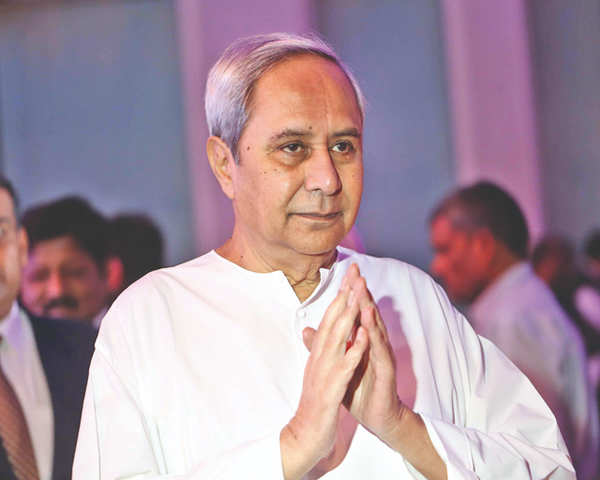 Bhubaneswar: Odisha Chief Minister Naveen Patnaik on Friday urged the public representatives to discharge their responsibilities without fear or favour as he handed over the Best Legislator Award to 24 lawmakers here.

“Citizens vote for them (public representatives) with a hope and aspiration for solving the numerous problems facing the society. This public trust imposes enormous accountability on the part of the elected representatives,” he said.

“(The) members are expected to discharge their responsibilities without fear or favour and with due respect for the high tradition of parliamentary democracy,” he added.

Quoting Martin Luther King, the Chief Minister said: “You cannot lead people unless you love them.”