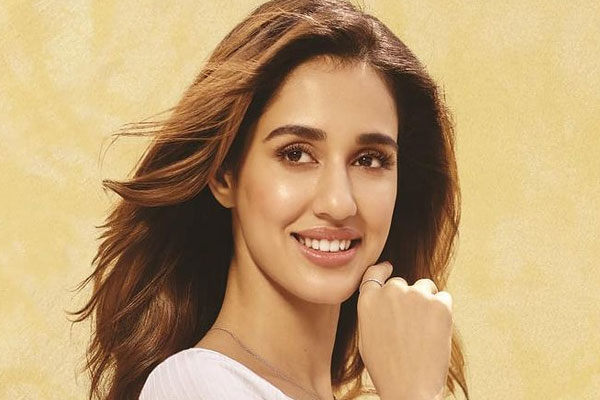 Mumbai:  Actress and fitness enthusiast Disha Patani has shared a video that captures her attempting flying kicks and, going by the clip, Disha has aced it, too.

The actress posted the video on Instagram where she is seen pulling off consecutive flying kicks. For the caption, she chose a girl and a sloth emoji.

Meanwhile, on the work front, Disha recently wrapped up shooting for “Radhe”, co-starring Salman Khan and Randeep Hooda. The film is directed by Prabhudeva.

Disha Patani: Am looking for a guy who makes me feel like a…