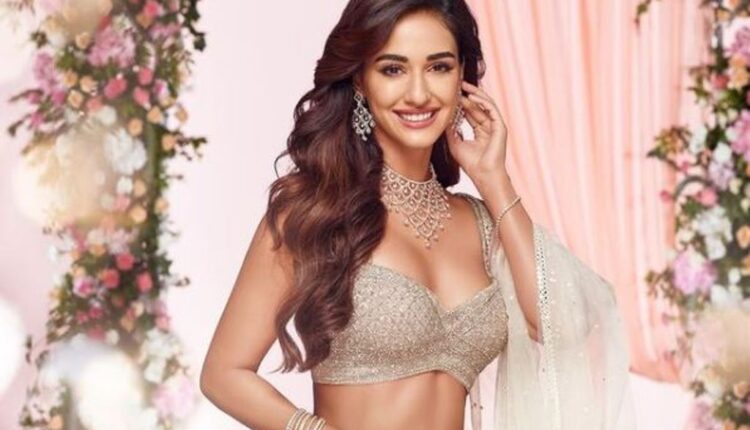 Bhubaneswar: When the social media has been flooded with ‘Woman Dance Challenge’ videos, actress Disha Patani shared a rendition of famous social media challenge. Patani posted the video on social media showing her performance along with two dancers. She captioned the video, “Throwback to us just chilling.” She gave to two hashtags – #womandancechallenge and #dojacat to the caption.

Patani’s fans also gave thumbs up to her performance in the comment section of the video. While many gave heart and fire emojis to the, some others commented as ‘wow fantastic’ or ‘epic’.

In the video, Patani wore a pastel pink outfit and his her face with a hat. Her dance moves made fans to guess and they have been simply awestruck.

Patani is well-known for her acting in Baaghi 2 and Radhe: Your Most Wanted Bhai. She has been rumoured to be the girlfriend of Tiger Shroff.

Her upcoming project is Ek Villain 2, which will be released on July 8, 2022. Alongside her, Arjun Kapoor and John Abraham are also playing key roles in the movie.

Marvel’s ‘What If’ Finale: More surprises in the store? Here’s what to expect