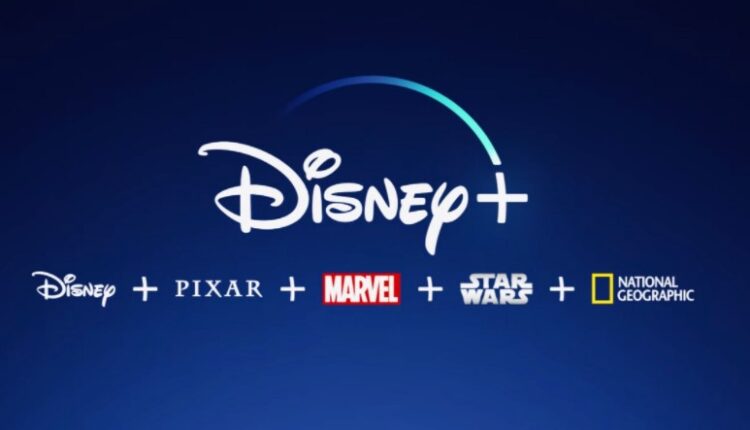 Disney+ is all set to renew the volume of Marvel and Star Wars series on its official streaming channel, which will launch around 10 Marvel series, 10 Star Wars, and 15 live actions, animation, and Pixar series over a few years.

Kareem Daniel, the Chairman, Media and Entertainment Distribution for The Walt Disney Company, announced this big news during the Disney Investor Day presentation that it would launch all new people’s favorite Marvel movies and Star Wars along with the Pixar series for the next few years.

With the theatrical releases and library titles, now Disney+ originals will be adding new services every week for the audience. Fifteen all-new Disney live-action, Disney Animation, and Pixar features will also be released directly on Disney+.

A movie like ‘The Kingdom of Kumandra.-Raya and the Last Dragon is coming to theatres and on Disney Plus with Premier Access on 5th March 2021.

According to the report, Disney unrevealed the news as a part of a presentation and further didn’t provide any information or details. The upcoming Cassian Andor series is a prequel of Rogue One from Jared Bush and Tony Gilroy; a new Obi-Wan Kenobi limited series with Ewan McGregor; and a female-centric series from Russian Doll will be included.

Due to the outburst of the COVID-19, the movie industry business has been hampered, and the only means of business was the OTT platform or the official websites. Disney’s new management structure is pivotal in highlighting the significant direct to consumer space, gathering insights, and working efficiently with Disney’s partners.