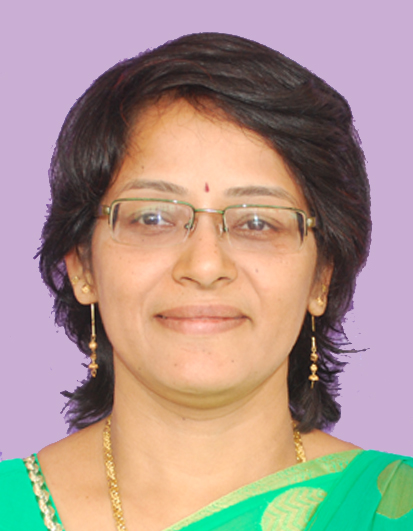 Sources said that Ms Madhavi filed a petition in the High Court challenging Ganjam District and Sessions Court decision disqualifying her from the post of BeMC Mayor and Corporator of the civic body.

Worth mentioning, Ganjam District and Sessions Court had on Wednesday declared Ms Madhavi’s election null and void for furnishing false information in her affidavit during election.

The Court had disqualified Ms Madhavi after hearing both sides on a petition filed by former BeMC Mayor Shiva Shankar Das accusing her of providing false information on her marital status in the affidavit.

The petitioner had alleged that Ms Madhavi had married for the second time without obtaining divorce from her first husband.