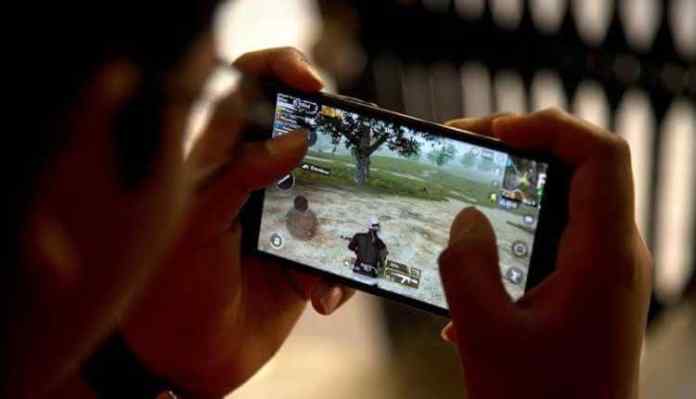 Keonjhar: Addiction to playing games and watching videos on mobile phone cost a Class 10 student his life at Akhupala village under Harichandanpur block in Keonjhar district.

Reportedly, 15-year-old Agasti Khanda, had been under mental stress as his mobile phone that was given to him by his parents for online classes got broken around 15 days ago.

Media reports said he was caught watching objectionable videos on the mobile phone by his parents. In a fit of rage, his mother threw the phone to the ground leading to its damage. Angered over the incident, he stopped eating food.

Agasti, the only son of Kuanra Khanda and Golapa, complained of fever and vomiting eight days ago. On July 26 evening, he was admitted to a hospital in Harichandanpur. After preliminary treatment, he was shifted to Keonjhar District Headquarters Hospital (DHH).

As his condition deteriorated further, he was shifted to SCB Medical College and Hospital in Cuttack on July 27. He died undergoing treatment at the hospital late  night on July 28. His last rites was performed last morning.

A students of Manoharpur High School, Agasti was suffering from diabetes and hypertension, said his family members.