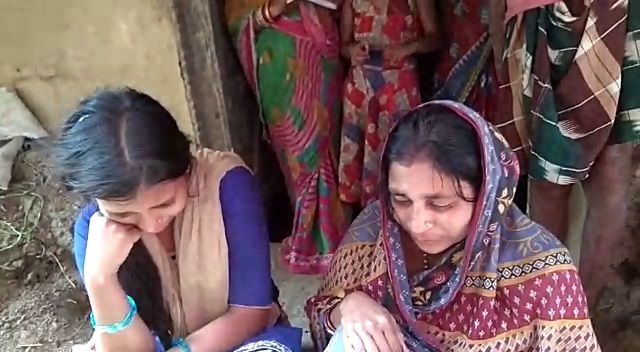 The deceased has been identified as Rama Chandra Barik of Nuru village under Rajnagar Block.

According to reports, Barik had cultivated paddy at his 4-acre land this year. He was under depression after Cyclone Bulbul damaged his crops.

Worried about debts and crop loss, the farmer took extreme step by consuming pesticide at around 4.00 am on Thursday.

His family members rushed him to a nearby hospital where he was declared dead.

The family alleged that he committed suicide due to loan burden and crop loss.

Rahul must open with Rohit as Kohli is back at No. 3, says Laxman