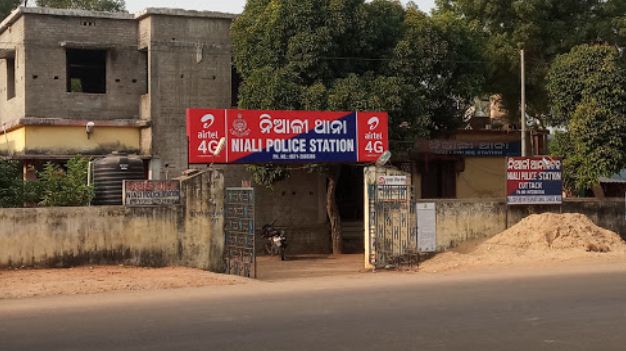 Cuttack: A divyang girl was allegedly raped in Niali area of Odisha’s Cuttack district in the wee hours of Friday.

According to reports, the accused took advantage of crowd at the Dipoti Melana festival in the locality and forcibly took the victim to a secluded place near Padhai Sahi Chhak, where he raped the girl.

He also threatened the girl not to disclose the incident to anyone. The victim later narrated the ordeal to her kin following which a complaint was lodged in this regard with Niali police.

Cops have detained the accused for questioning. He has been identified as a resident of Patrakana village in the area.