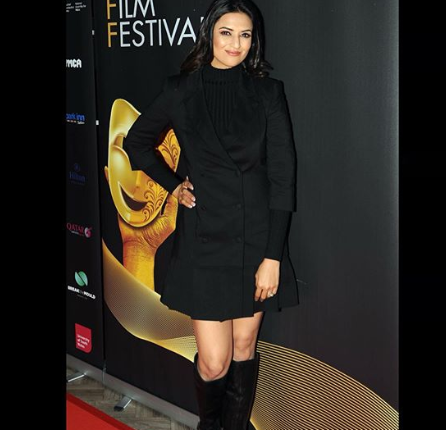 While Divyanka was on the jury, Vivek hosted the event. The actress took to Instagram and shared glimpses of the festival.

“Women from different parts of the world representing very different working styles discussing — Women In Films,” Divyanka captioned one of the images, in which she can be seen sitting in a panel discussion.

The actress also posted a picture with actor Nawazuddin Siddiqui, who is honoured for his contribution to the world of cinema at CIFF this year.