Divyendu Sharma: Fun to portray someone you are not in real life 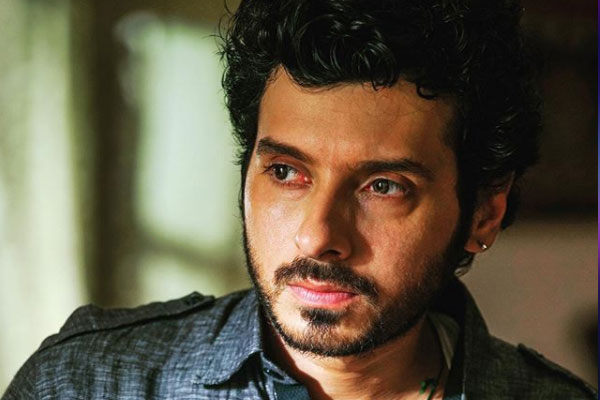 New Delhi:  Divyendu Sharma rose to fame with his performance as Liquid in the 2011 film Pyaar Ka Punchnama, and scored with many comical roles over the next few years. However, it was his act as the evil but gullible gangster Munna in the web-series Mirzapur that let him prove his versatility, as well as win a huge fan base.

The actor says he has had the pleasure of experimenting with different kinds of characters so far.

Divyendu is now all set to play Akhil Srivastav in the upcoming web-series, Bicchoo Ka Khel. He speaks of how different he is from his onscreen personality and how he does not relate to the way a gangster feels.

“I am not like a gangster in real life. I am different from what Munna is. I think that it is fun to portray someone that you are not in real life. To be someone else, to play a character you cannot relate to — that’s the fun of it,” Divyendu said, discussing the perks of being an actor.

He added: “It has been a fun journey for me to play all these characters, and till date I don’t know if I have ever done a character where the character is like (me). I had the pleasure of experimenting with different kinds of characters.”

Talking about the ALT Balaji show Bicchoo Ka Khel, Divyendu said: “It’s very eighties. There is dialoguebaazi going. It has a very filmi music background score. It is a classic thriller, a whodunnit. (It is about) A boy solving a murder mystery of his father’s death. It is quite cool that way. I had a fun time shooting it.”

Charge your smartphone via T-shirt soon without electric shock