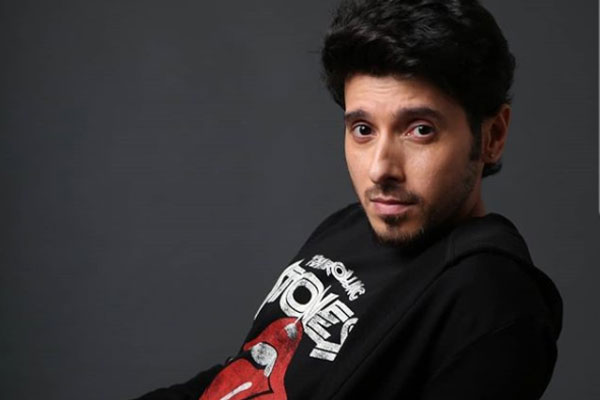 New Delhi:  Actor Divyenndu Sharma says his debut film Pyaar Ka Punchnama was the game changer project in his career and life as it gave him fame, recognition and respect.

“That has to be my first project Pyar Ka Punchnaama,” Divyenndu said, opening up on the subject. “Overnight, it changed everything for me. Liquid (his character’s name) attained cult status. it was almost like an underground film. My very first film gave me fame, recognition and respect,” he added.

He says the film has a special place in his heart.

“I had quite fortunate films on the way. Mirzapur and Munna (his character in the web series Mirzapur) became special in a different way because I could show other sides of me as an actor. So this series becomes special, also,” he added.

Divyendu is now all set to play Akhil Srivastav in the upcoming web-series, Bicchoo Ka Khel.