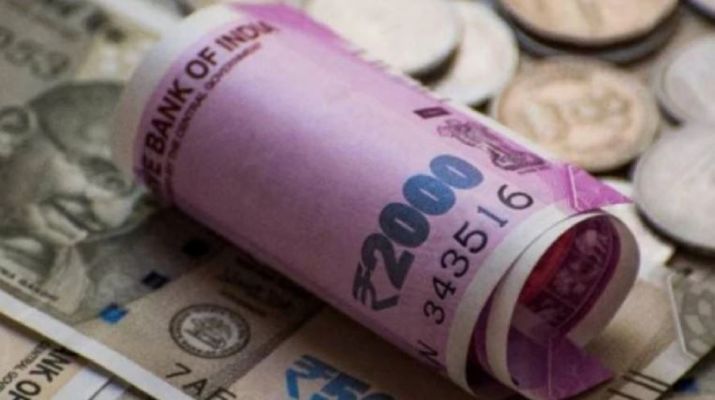 New Delhi: Adding to the festive cheer for over 1 crore government employees and pensioners, the Union Cabinet on Wednesday approved a 5 per cent hike in dearness allowance (DA) raising it to 17 per cent.

Addressing the media after the cabinet meeting, Union Minister for Information and Broadcasting Prakash Javadekar said that around 50 lakh central government employees and 62 lakh pensioners would benefit from the decision.

“This is a Diwali gift to government employees,” Javadekar said.

The raise in DA would cost the government Rs 16,000 crore in its wage bill and the increased DA would be effective from July 2019.

Now pensioners can get digital life certificate at doorstep…