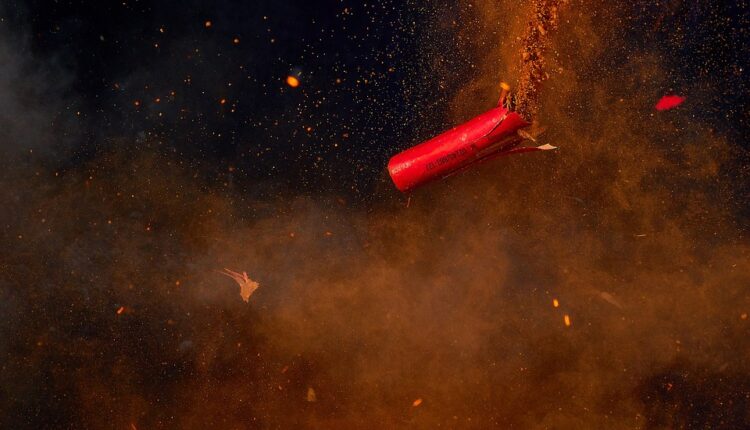 Jajpur: Diwali celebration took a tragic turn at Charada village under Korei police limits here in the district where a 4-year-old baby died while bursting firecrackers at home on Monday evening.

According to reports, Raju Mallick of the village had brought firecrackers to home to celebrate Diwali festival with family. But, he hid those under the bed to keep it away from his baby’s reach.

However, the baby found the crackers, took one from the place and burst it while others were busy at Diwali celebration.

Sources said that the baby sustained critical injuries as the firecracker exploded in his hand.

The victim was rushed to Jajpur District Headquarters Hospital immediately for treatment. Later he was referred to the SCB Medical College & Hospital in Cuttack. However, he succumbed to injuries while being taken to Cuttack late on Monday night.

Firecrackers to be sold at these places in Odisha capital…