DL to be suspended for helmetless driving in Odisha 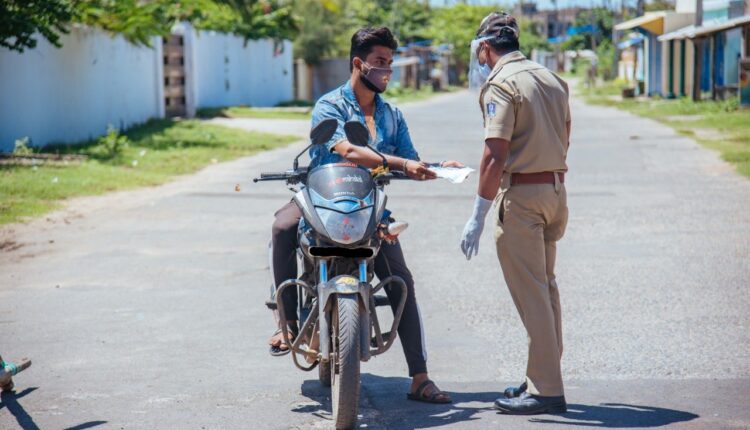 Bhubaneswar: The Odisha Government has directed the State Police and Transport Commissioner to implement the rule of suspension of DL for driving two-wheeler without wearing helmet strictly.

Transport Department Secretary Madhusudan Padhi in a letter to the DGP and Transport Commissioner requested to take steps for suspension of DL of the offender in case of detection of violation of Helmet Law and also closely monitor its implementation.

The two officials have been requested to submit a district-wise report on suspension of DL for violation of Helmet Law during the year 2019 and January to October, 2020 for appraisal of the Supreme Court Committee within seven days.

“As per the information received, during the year 2019 about 8.5 lakh persons have been detected by Police and Odisha Motor Vehicles Department (OMVD) officers violating the Helmet Law. As per Section 194 D of the MV Act, whoever drives a motorcycle or causes or allows a motorcycle to be driven in contravention of the provisions of section 129 or the rules of regulation made thereunder shall be punishable with a fine of one thousand rupees and he shall be disqualified for holding license for a period of three months,” he added in the letter.