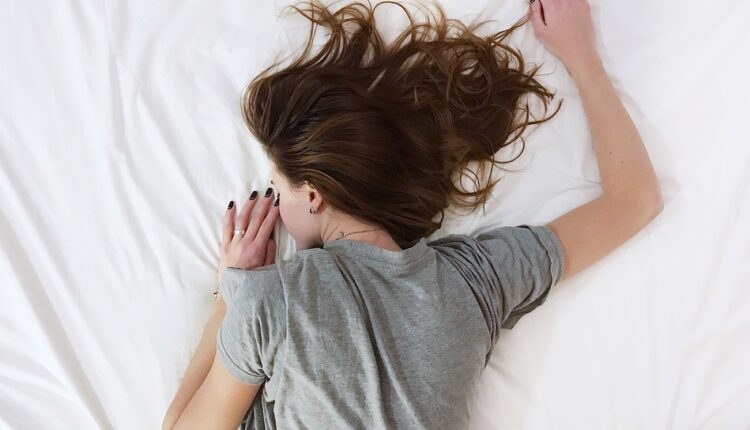 Chandigarh: Do you sleep ‘soundly’ yet feel sluggish throughout the day? Do you wake up often during the night? Do you snore?

If the answer to either of the questions is a yes then you could be suffering from a condition known as obstructive sleep apnoea (OSA), doctors of the Postgraduate Institute of Medical Education and Research (PGIMER) said on World Sleep Day that fall on March 18.

This year’s theme of the say is: “Quality sleep, sound mind, happy world”.

The sudden demise of the iconic Bollywood disco singer Bappi Lahiri has caused a buzz. The pertinent question is, Can a person succumb to death in his/her sleep?

Doctors say yes, if you are suffering from an undiagnosed sleep condition just like the singer.

Obstructive sleep apnoea is perhaps the most feared but untreated condition. It lacks awareness. A bad sleep at night is often sorted out by taking a pill at night. But, the cause often remains undiagnosed and untreated.

OSA is definitely not the sleep disorder problem that you can put an end to with a sleeping pill.

The two conditions are very different from each other, the first one is a case of insomnia in which you’ll visit a psychiatrist, while the second one is a case of OSA and that is the case of worry.

It has been observed that obesity predisposes to OSA.

Sandeep Bansal, in-charge of the sleep services of ENT Department with the PGIMER, told IANS that they see about 30 new patients of OSA every month and undertakes about 15-20 sleep studies a month.

Even during Covid-19 times around 10 studies were being done in the department.

He said though there can be multiple reasons for sleep apnea but obesity or being overweight is the one of the main causes of OSA and this is treatable.

The importance of OSA becomes all the more important during the pandemic.

“Obstructive Sleep Apnea usually happens because of repetitive narrowing of the airway during sleep despite breathing efforts.”

The person will unknowingly stop breathing repeatedly throughout sleep. Once the airway is opened or the breathing signal is received, the person may snore, take a deep breath, or awaken completely with a sensation of gasping, smothering, or choking.

It can also leave a person feeling drowsy, increasing the risk of accidents while driving or working and loss of concentration at work, subsequently poor productivity, so an early recognition of the problem and getting it treated is of utmost importance.

Here are some key points about sleep apnea:

Around one in five adults have mild symptoms of obstructive sleep apnea, while one in 15 have moderate-to-severe symptoms.

Approximately 1 billion people globally have this condition, but only 20 per cent have been diagnosed and treated.

Menopausal and postmenopausal women have an increased risk of obstructive sleep apnea.

Odisha Weather News: Thunderstorm likely to occur in these…