Doctors, 2 girl students among 5 killed in road accidents in Odisha 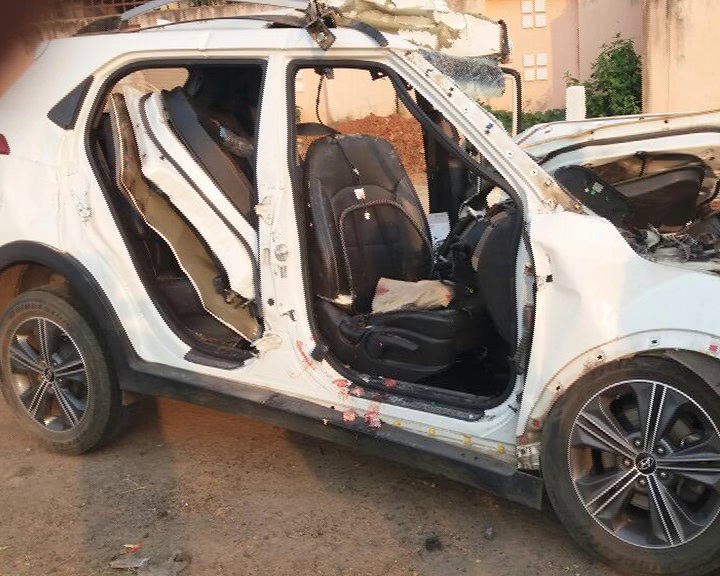 According to reports, a car in which three persons were travelling hit a stationary truck from rear near Bandalo village under Badachana police limits in Jajpur district last night. All of them died on the spot.

The mishap took place when they were returning to Cuttack after attending a feast at Bhograi in Balasore district.

In another incident, a cattle-laden truck ran over two girl students near Bhelor Chhak on NH-60 in Jaleswar of Balasore district killing the duo on the spot.

The deceased were identified as Rupa Das (10) and Gouri Nath (13) of nearby Bhelara village. The driver of the truck fled the spot soon after the accident.

Tension gripped the area following the incident as irate locals blocked the road demanding compensation for the family of the deceased.

Odisha girl in Indian weightlifting team for CWG 2018 in Australia