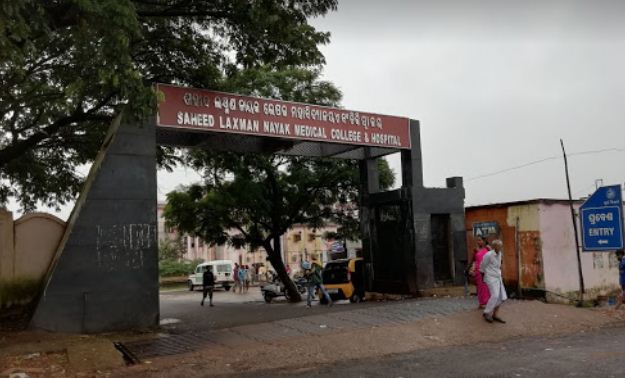 According to reports, doctor Manoj Kumar Jena had on February 6 taken Rs 2,500 for carrying out autopsy of body of a person, who had died in a road accident.

A complaint in this regard was lodged with police, on the basis of which the doctor was arrested. The arrest has been made under the ‘Mo Sarkar’ initiative of the State Government, sources said.