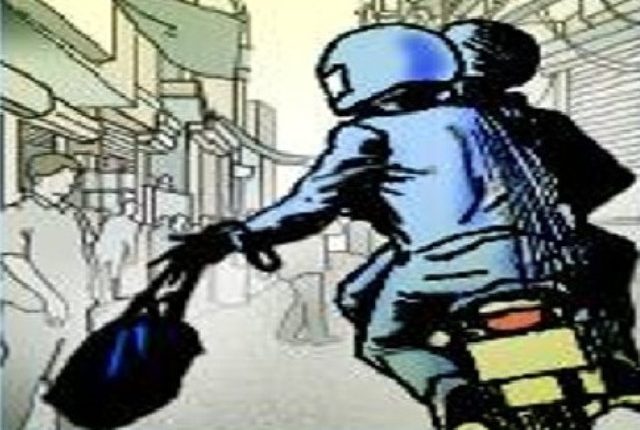 Cuttack: In a broad daylight robbery, a homeopathy doctor was allegedly robbed of a whopping Rs 50 lakh after three armed assailants on a motorcycle intercepted his car near a petrol pump in Odisha’s Cuttack district today.

As per the available information, the incident took place near Kapursingh on Cuttack-Dhenkanal road here when the victim, identified as Bijay Mohapatra, was on the way from Bhubaneswar to Dhenkanal. The doctor was carrying the cash in order to buy land.

According to police, three bike-borne men intercepted the doctor’s Chevrolet SAIL car and threatened him to hand over the cash bag to them. When victim’s driver resisted the goons started firing on the window of the car. Holding the doctor at gunpoint, the goons robbed him of Rs 50 lakh and fled the spot within seconds.

The victim then called the police. After reaching the spot, police is trying to collect CCTV footage of the area to nab the criminals. A case has been registered in the case.

A scientific team was also pressed into service as part of the investigation.