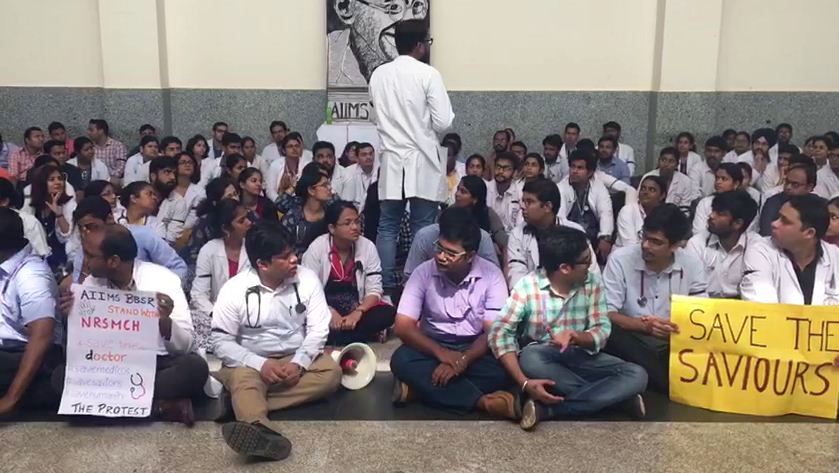 Bhubaneswar: Healthcare services in Odisha were affected today as doctors resorted to a 24-hour cease-work in the wake of the recent assault on their counterparts in West Bengal.

Emergency services remained functional but Out Patient Department (OPD) services came to a grinding halt at hospitals across the state. The stir will continue till June 18 (6 am).

PG & UG Students’ Association of the SCB Medical College and Hospital in Cuttack has announced closure of non-emergency services from 9 am to 5 pm today.

Odisha branch Secretary of IMA Janmejaya Mohapatra said: “We have requested the patients to cooperate with us for the day.”

The Odisha government said there is no major impact on the health services following the strike.

“In Odisha, there is hardly any effect of the 24-hour nationwide strike called by doctors. Emergency services are functioning as usual. I have already spoken to the protesting doctors,” said Health Secretary Pramod Kumar Meherda.

The one-day token strike has been called by the Indian Medical Association (IMA) in support of the junior doctors’ stir at NRS Medical College, Kolkata, who were attacked on June 10 by family members of a patient.