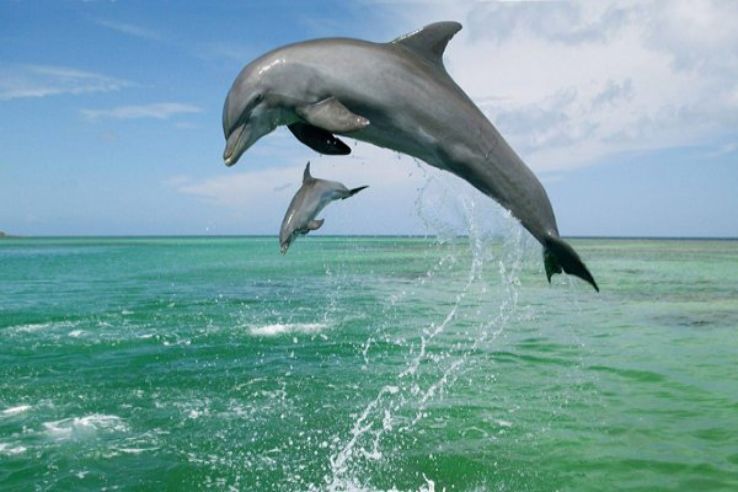 Kendrapara: Annual dolphin census began in water bodies of Bhitarkanika and Gahirmatha began from today here in the district.

The State Forest & Environment Department has formed nine teams for the counting of dolphins. The teams began the annual census at 6.00 am. The headcount exercise will continue till December 18.

The officials engaged in the 3-day census will use GPS, binoculars and rangefinder to count the dolphins in water from Dhamra to Devi River mouth.

In 2020, Odisha had registered 62 dolphins, which was a drop in the population of aquatic animal species.