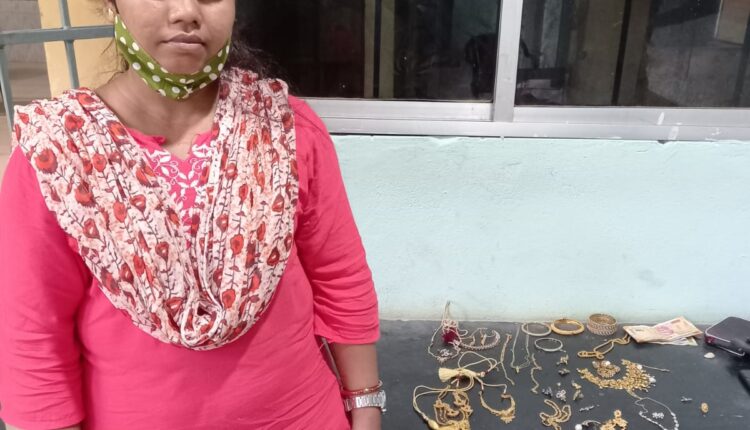 Bhubaneswar: A woman from Salia Sahi area here who was engaged as a domestic help by a reputed person in New Delhi looted gold and diamond jewellery from the latter’s house worth crores of rupees.

After stealing the valuables, the woman along with her male friend managed to come back to Bhubaneswar.

However, the Commissionerate Police yesterday arrested accused Sujata Mohapatra and produced her before Bhubaneswar SDJM Court, which later allowed Delhi police to take her on transit remand. The cops also seized all the stolen jewellery from her possession.

As per reports, Sujata and her male friend were working as domestic help in the house of a reputed person in the national capital. Few days ago, family members of the house went out to attend a wedding reception. 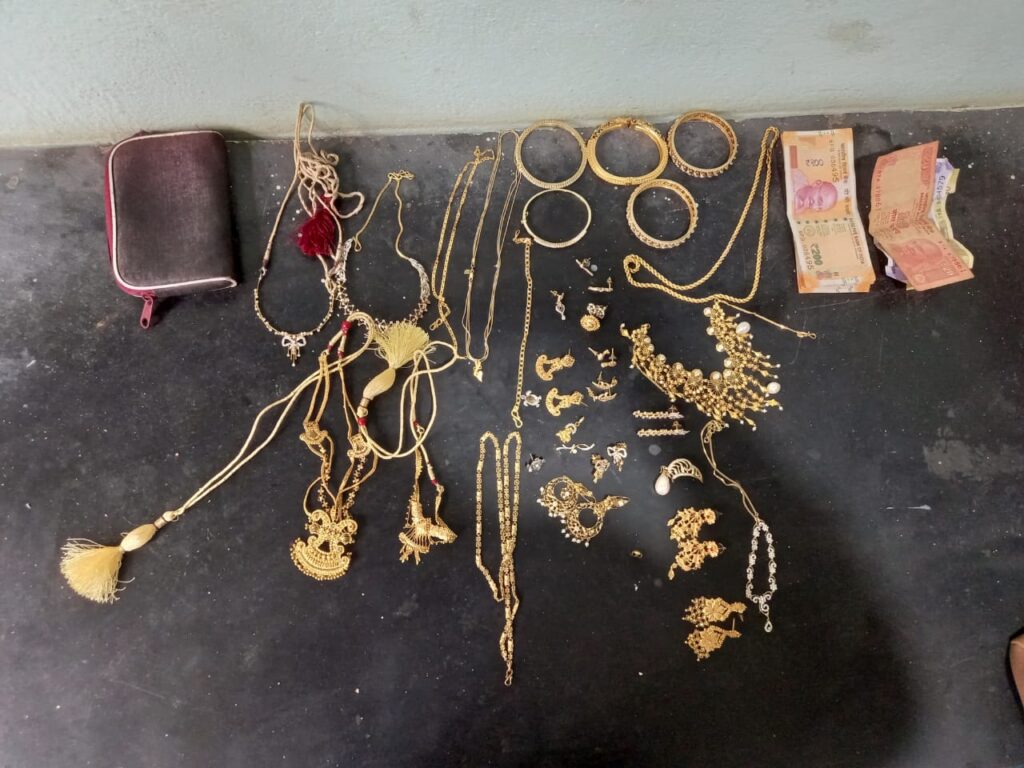 Taking advantage of the situation, the duo decamped with gold and diamond jewellery and return to the state capital and checked into a hotel. After learning about the theft, the house owner lodged a complaint with Mehrauli police in this connection. Acting on the FIR, the cops reported the matter to Commissionerate Police here.

Yesterday, a three-member team of  Delhi cops with the help of Capital police here conducted a raid on the hotel in Raj Mahal area and nabbed the woman. However, her male friend managed to abscond from the spot.