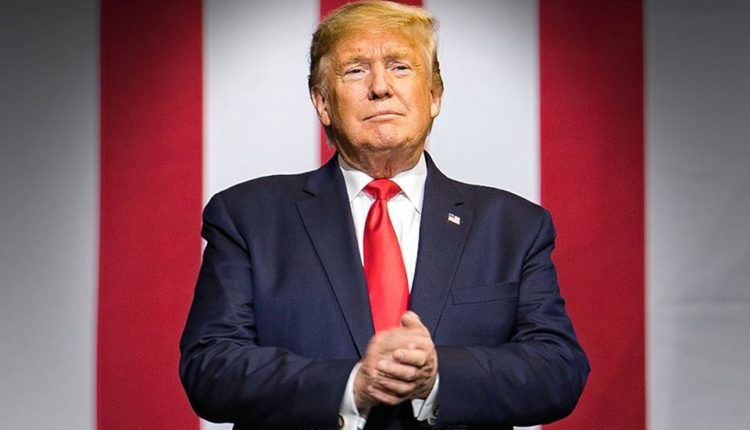 Trump said that he will not return to Twitter and will instead use his own ‘TRUTH Social’ as the only social media platform.

“I am not going on Twitter, I am going to stay on TRUTH. I hope Elon makes improvements to it and he is a good man, but I am going to be staying on TRUTH,” Trump was quoted as saying in a Fox News report late on Monday.

Trump said he will begin “TRUTHing” over the next week.

The former President announcement came moments after Musk won a takeover bid to take Twitter private for $44 billion at $54.20 a share.

“Twitter’s become very boring. They’ve gotten rid of a lot of good voices on Twitter, a lot of their conservative voices,” he said.

“But I want everybody to come over to TRUTH — conservatives, liberals, whatever.”

“I hope that even my worst critics remain on Twitter, because that is what free speech means,” Musk had tweeted.