Don’t blame employees for being lazy, unproductive at office 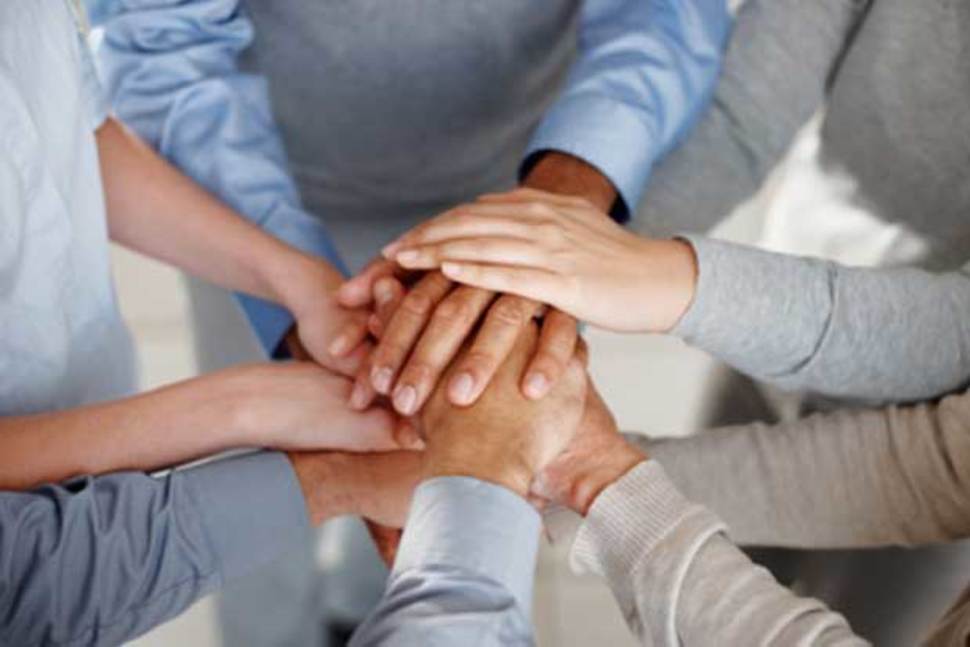 London: If you crib about your employees being dull, lazy and unproductive, stop blaming them. Start leading your professional life with a purpose instead.

According to the researchers, when managers displayed purposeful behaviour, employees were less likely to quit, showed more satisfaction, were willing to go the extra mile, tend to be better performers and were less cynical.

The study characterised purposeful leadership as having three core qualities: leaders must have a strong moral compass, a commitment to stakeholders as well as clear vision.

“The study shows that the modern workplace is as much a battle for hearts and minds as it is one of rules and duties,” said Catherine Bailey, Professor at the University of Sussex in Britain.

People tend to expect an organisation to go beyond short-termist, financial imperatives — blamed by many for causing the 2008 recession.

“In turn, they respond to leaders who care not just about themselves but wider society, who have strong morals and ethics and who behave with purpose,” Bailey added, in the study conducted in concert with the non-profit organisation CIPD.

The researchers suggest that there is much that organisations can do to foster purposeful and ethical leadership, including the adoption of relevant policies, leader role-modelling, alignment around a core vision, training and development, and organisational culture.

The traditional focus on leader behaviour only goes so far as to develop their ability to perform in a role.

“Instead, what is required is a development of the whole person, while accepting that it is impossible to mould all individuals into a uniform model of morals and ethics,” explained Amanda Shantz from the University of Greenwich. (IANS)

“Gift a book, not bouquet, as a greeting”: Modi