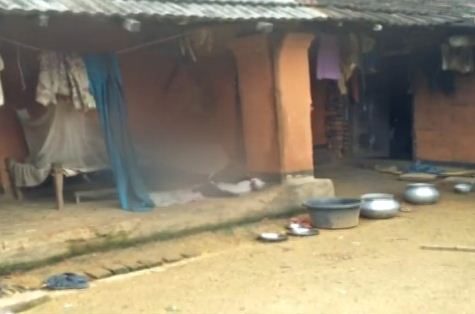 The deceased have been identified as Ramai Munda and his wife Champa Munda.

Odisha: Elderly man hacked to death by neighbour over land…

The two were murdered while they were sleeping at the verandah of their house. The reason behind the killings is yet to be ascertained.

On being informed, police reached the village with a scientific team and initiated investigation.