Double murder! Two mowed to death by truck in Odisha 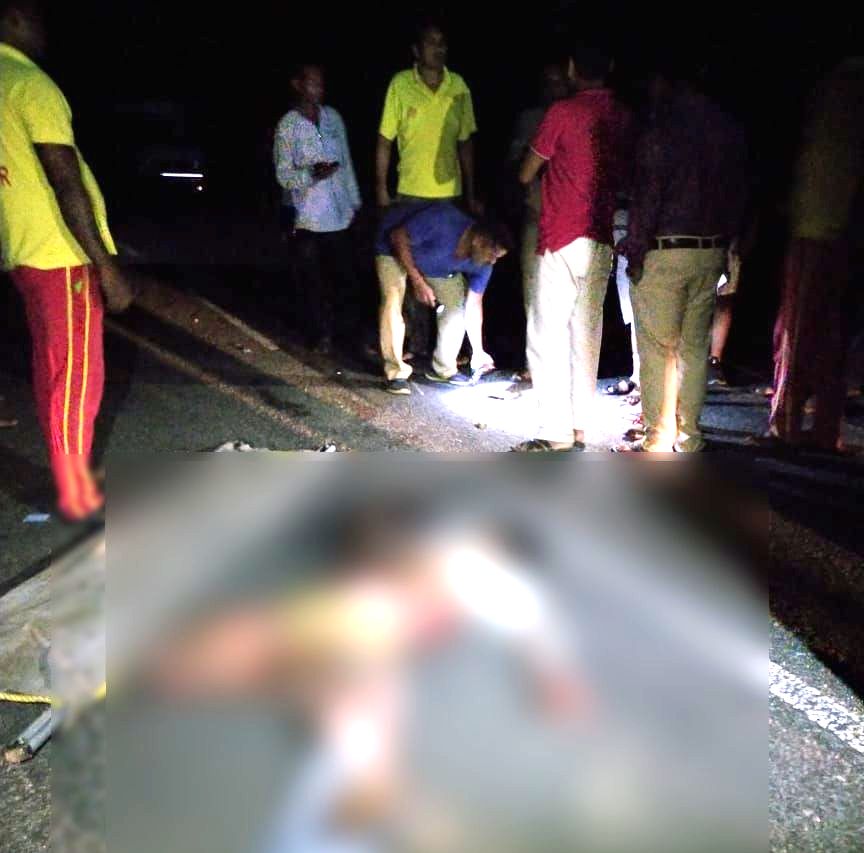 Berhampur:  Previous enmity claimed the lives of two persons at Chadhipalli village under Jagannathprasad police limits in Ganjam district after the duo was mowed to death in a ‘conspired’ road accident today.

The deceased have been identified as Ramachandra Gouda (42) and Krushna Nayak (35).

As per allegations, Ramachandra had a verbal duel with one Tuku Padhee last night, during which Tuku threatened Ramachandra to kill him. Later, Ramachandra headed towards police station on his bike to lodge a complaint in this connection. Midway, Krushna took a lift on his bike. However, a truck ran over the two killing them on the spot.

The family members alleged that the accident was a conspiracy hatched to settle an old score. Meanwhile, police have seized the bodies and begun an investigation into the incident.