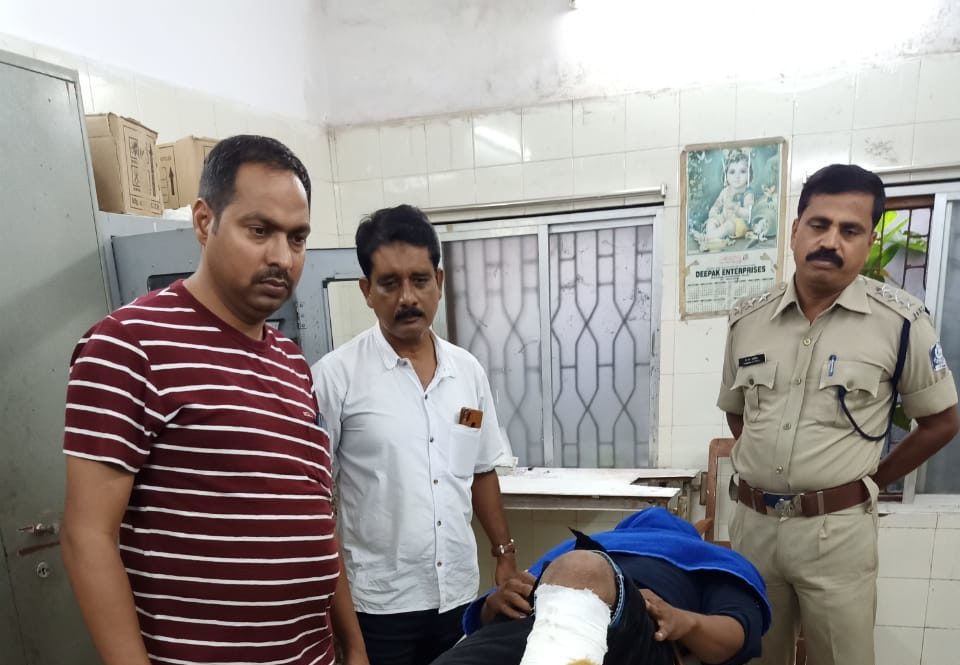 Acting on a tip-off, Sambalpur police conducted a raid and nabbed Tridev when he was planning for a loot with his other associates including one minor. Police also arrested his two associates during the encounter.

The criminal, who sustained bullet injuries in his left leg during the encounter, was admitted to Sadar Hospital here.

Looter gang kingpin held after encounter with police in…

More than eight criminal cases are pending against him at various police stations, said police sources.

Hrithik is addictive, Tiger is like clay: ‘War’ director