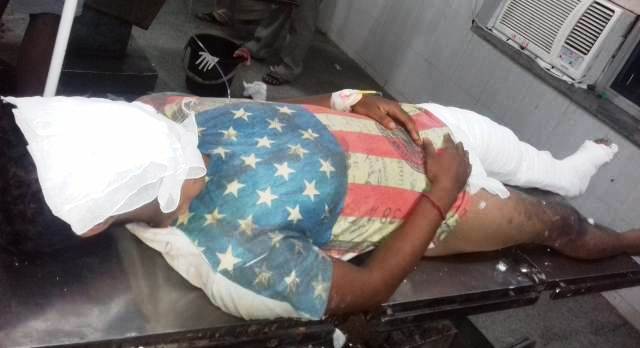 Behera, who sustained bullet injuries in his leg, has been admitted to SCB Medical College and Hospital here for treatment.

Acting on a tip-off, a special squad of the Commissionerate Police conducted a raid in the Nuapada area last night. Seeing the cops, Behera opened fire at them in a bid to escape arrest. Later, Behera was injured in police encounter and admitted to the hospital. The cops also seized a 7 mm pistol, a live bullet and a mobile phone from his possession.

Police sources said Behera was involved in a robbery of Rs 7 lakh in Puri Ghat area here. Besides, several cases have been pending against him at various police stations. He is also known to be a serial looter.

Further investigation in this connection is on, said police.

Two Maoists killed in gunfight with police in Odisha’s…