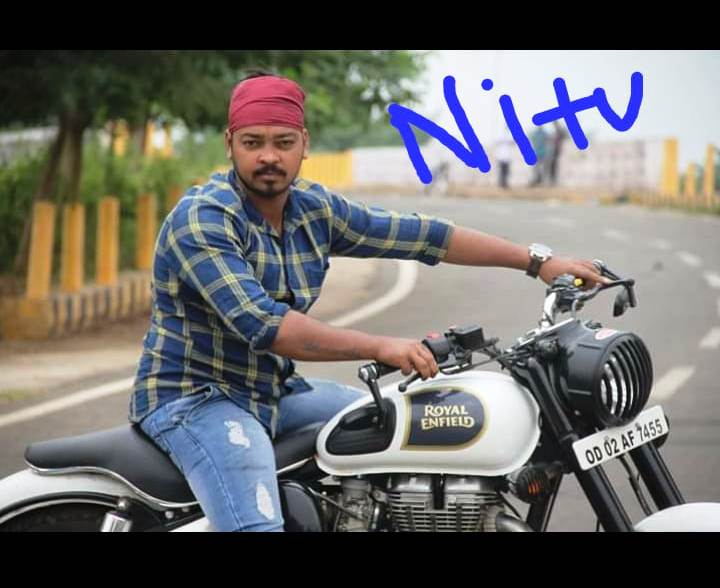 Acting on a tip-off, the STF officials conducted a raid and nabbed Dharmendra before handing him over to the Khordha police.