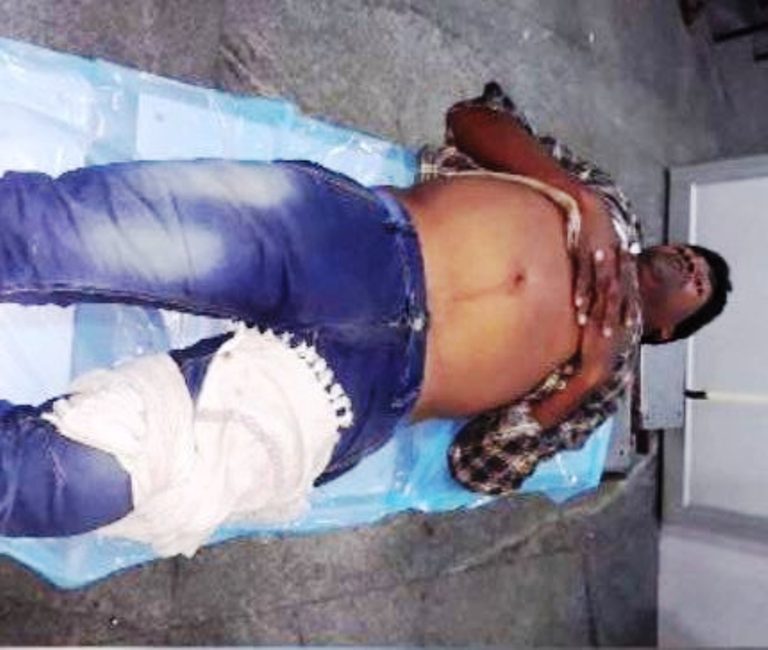 Acting on a tip-off about Guria’s movement in the area, a police team swung into action and conducted a raid in Jagatpur. After finding the criminal, the cops opened fire at him. Guria, who received bullet injuries in his left leg, was later rushed to the SCB Medical College and hospital here by the police.

The cops also seized a 7.6 mm pistol, a live bullet and an empty cartridge from his possession.

Police said several criminal cases have been pending against him at various police stations. He was also involved in a bombing in Jagatpur area after releasing from jail recently.

Two Maoists killed in gunfight with police in Odisha’s…