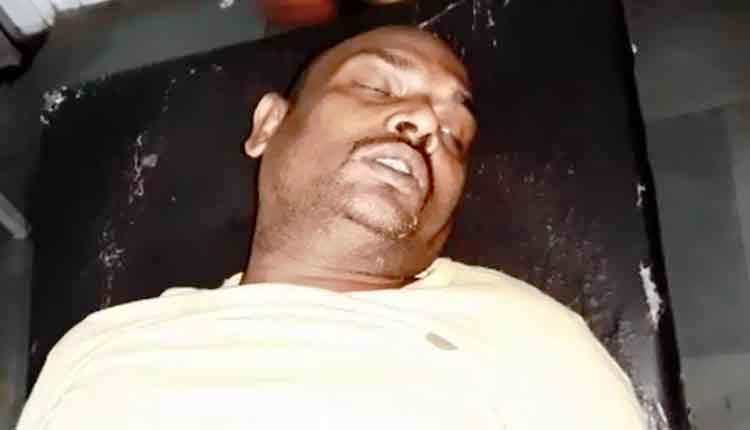 The police also seized a mouser, live bullets, a bike and a fake voter ID from his possession.

Acting on a tip-off, Kendrapada Sadar police along with a special squad launched a joint operation and conducted a raid near Kajala at around 11 PM yesterday. Seeing the cops, Bijay started firing at the cops in a bid to escape. Later, the police retaliated, following which the criminal sustained bullet injuries on his left leg.

Critically-injured Bijay was first rushed to the Kendrapada district Headquarters Hospital (DHH) and later shifted to SCB Medical College and Hospital after his condition deteriorated.

Sources said Bijay was involved in the murder of gangster Sheikh Suleman in 2009. He is also accused in various criminal cases, including murder, bank robbery and firing in and outside the State.