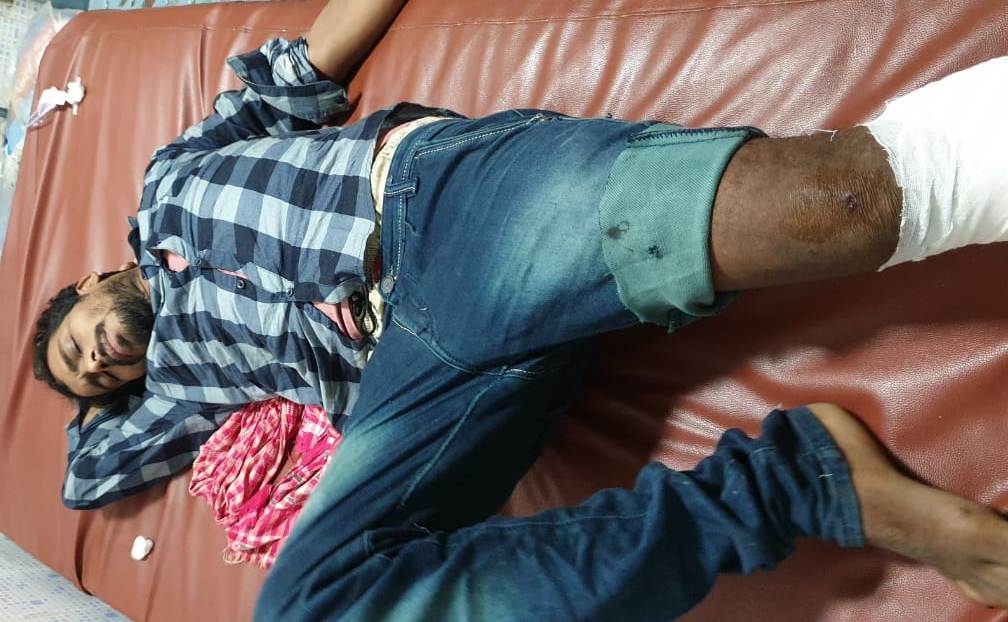 The criminal, who is accused in several cases including recent murderous attack on Sudhir Padhi of Ganjam, sustained bullet injuries during encounter following which he has been admitted to the MKCG Medical College & Hospital in Berhampur.

According to reports, a team of Ganjam police raided the area following an information about presence of Koko (25), a resident of Rajib Nagar area in Berhampur, to apprehend him. During ambush with the police personnel, he received gunshot injuries on his left leg. Two constables of the police team were also injured in exchange of fire.

The accused was taken to the Sub-divisional Hospital, Chatrapur, from where he was shifted to the MKCG Medical College & Hospital for treatment.

The police seized a motorbike, a mouser and two live cartridges and two mobile phones from the spot.

The criminal was wanted in several cases in Ganjam and Berhampur police districts.