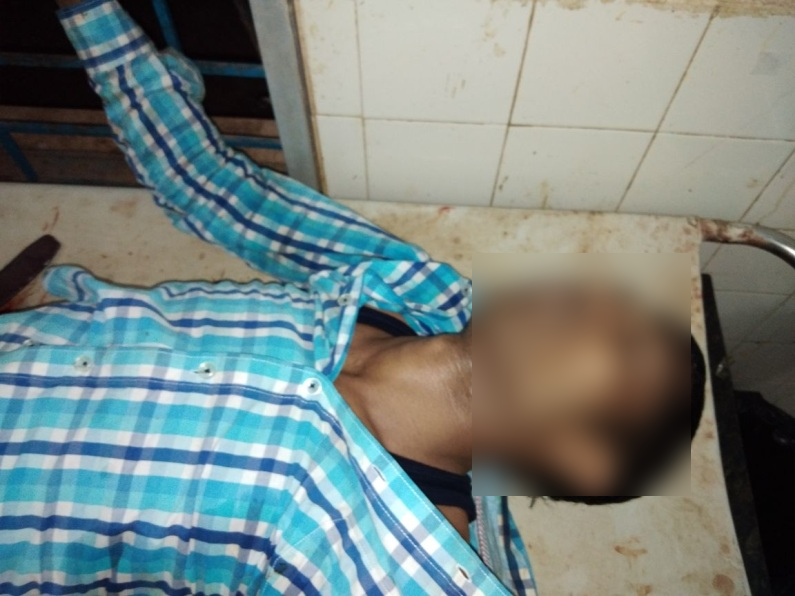 Berhampur: One of the dreaded criminals injured in a police encounter on Saturday, died while undergoing treatment at the MKCG Medical College and Hospital here today.

The deceased was identified as Srikant Rana of Mudulipalli village in Bhanjanagar area in Gangam district.

Srikant along with his associate Gaura Swain was critically injured in exchange of fire with police near Baghua forest under Buguda police limits on Saturday night. They had been rushed to Buguda hospital and later shifted to the MKCG Medical Collage and Hospital for treatment.

The duo had sustained bullet injury on their legs in the encounter.

It is suspected that Srikant succumbed to his injuries due to heavy bleeding. Another criminal Gaura is undergoing treatment.

Both the criminals were the most wanted in various crimes including extortion, loot, kidnapping, bombing. They were the prime accused in Manitara Rushikulya Gramya Bank robbery.

Air Odisha to launch flight services to Jharsuguda from June 14