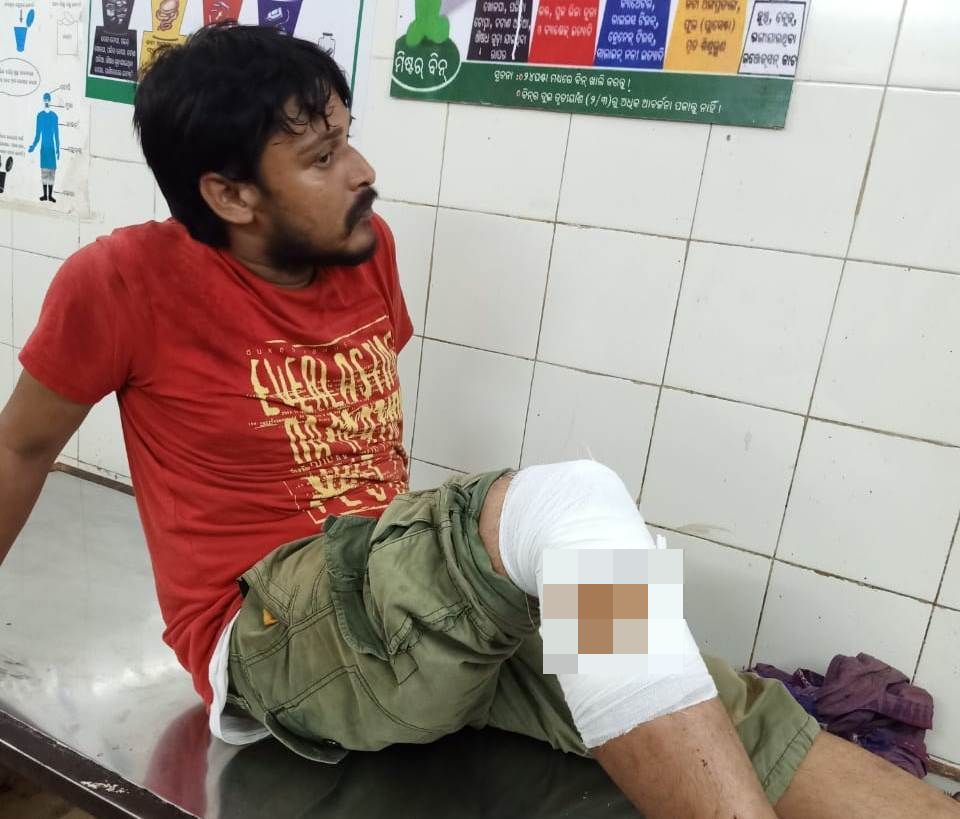 Sambalpur: A notorious criminal was injured in an encounter with police near Sambalpur Railway Station here early this morning.

Musim Akhtar (32) alias Bittu, the criminal, has been admitted to the District Headquarters Hospital (DHH) for treatment.

According to police sources, acting on a tip-off about the presence of Bittu near the railway station, a joint team of special squad and Dhanupali police raided the place around 5.20 AM to apprehend him.

Bittu opened fire at the cops in a bid to escape. In retaliation by police, he sustained bullet injuries on his leg. However, his aide managed to give police the slip. An ASI of police also sustained minor injuries in the exchange of fire and was hospitalised.

One 9 mm pistol, one bullet, a mobile phone and Rs 4000 were seized from his possession. More than 15 cases are pending against him in different police stations of Sambalpur district, sources said.