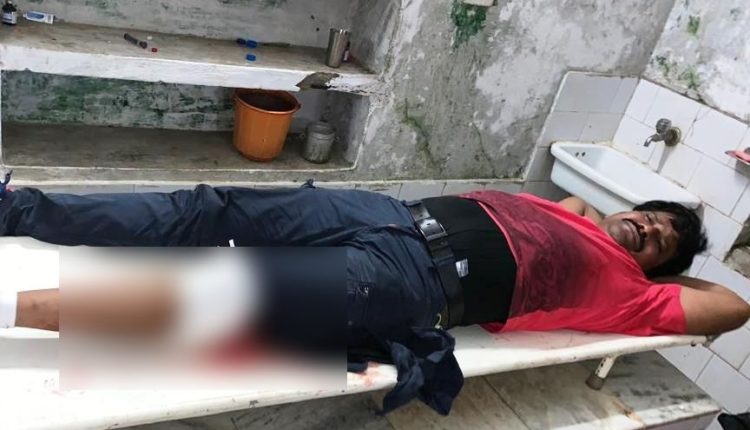 Bhagirathi, a resident of Balighat under Talabania police station sustained bullet injuries during the confrontation. After preliminary treatment at a hospital in Pipili, Wanted criminal was shifted to SCB Medical College and Hospital in Cuttack.

The cops have also seized a 9 mm pistol, live ammunition, and a motorcycle from his possession. Bhagirathi was wanted in Talabania police station, sources said.