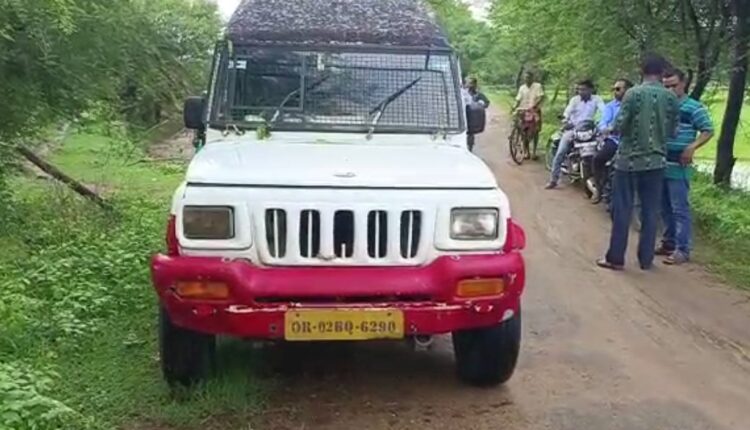 Nuapada: A driver of a vehicle carrying cash worth around Rs 57 lakh that was meant to be refilled at bank ATM machines went missing in Khariar area of Nuapada district today afternoon. But, the Khariar Police later seized the vehicle at Bharuakani after tracing it.

A senior police official said the probe is on to find out how much cash was left out in the van. The driver left behind the vehicle at Bharuakani and fled the spot.

Initial investigation shows around Rs 57 lakh was being carried in the vehicle, the police official added.

On basis of a complaint filed by the two employees, the police launched an investigation and traced the vehicle. To arrest the absconding driver, the police sealed the main roads and have been frisking vehicles, the police official informed.

The bank manager also lodged a complaint on the matter at the Khariar police station.