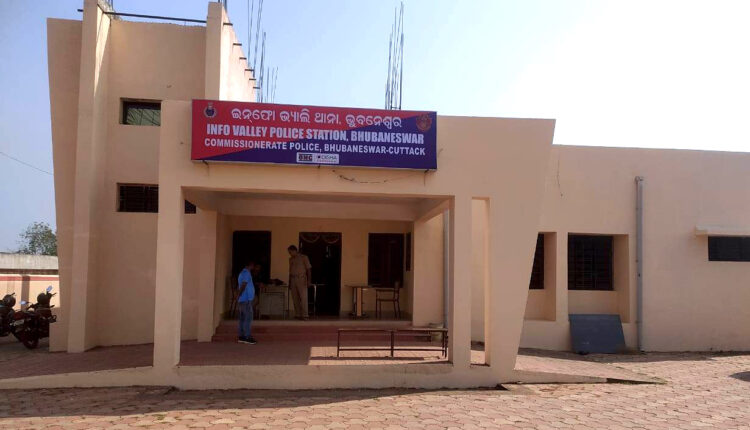 Bhubaneswar: A drug de-addiction centre on outskirts of Bhubaneswar city was shut after a video of brutal assault on inmates went viral on social media platforms.

Sources said that the rehabilitation centre will remain closed till completion of the probe.

While two staff of the de-addiction centre have been asked to appear before the police daily, the prime accused in the case is still at large.

In the video, a few inmates were found being beaten up mercilessly by employees of the de-addiction centre. The incident drew sharp reactions among netizens on social media.